Cooking With the President 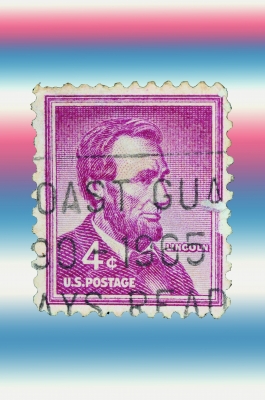 Not literally, of course! but two new books give a peek into the cuisine that Abraham Lincoln and Thomas Jefferson enjoyed. Abraham Lincoln , apparently, did actually cook and some of the food served in his time is explored in the book, “Abraham Lincoln In the Kitchen: A Culinary View of Lincoln’s Life and Times”.Perhaps you have never asked yourself what kind of barbecue sauce could be served at a campaign event before there was paper ware but now, come to think of it, i ma curious to discover the answer!

Thomas Jefferson made a pact with his chef that he would be free after he learnt the intricacies of French cuisine and could prepare them for Jefferson! “Thomas Jefferson’s Creme Brulee: How a Founding Father and his Slave James Hemings Introduced French Cuisine to America” describes their journey to France and the subsequent introduction of French cooking techniques in the President’s kitchen.